Ms. T is a 15 year-old female with chiari malformation. She was also diagnosed with occipital neuralgia, which was relieved some with injections. She began experiencing dysautonomia symptoms in 2016. She 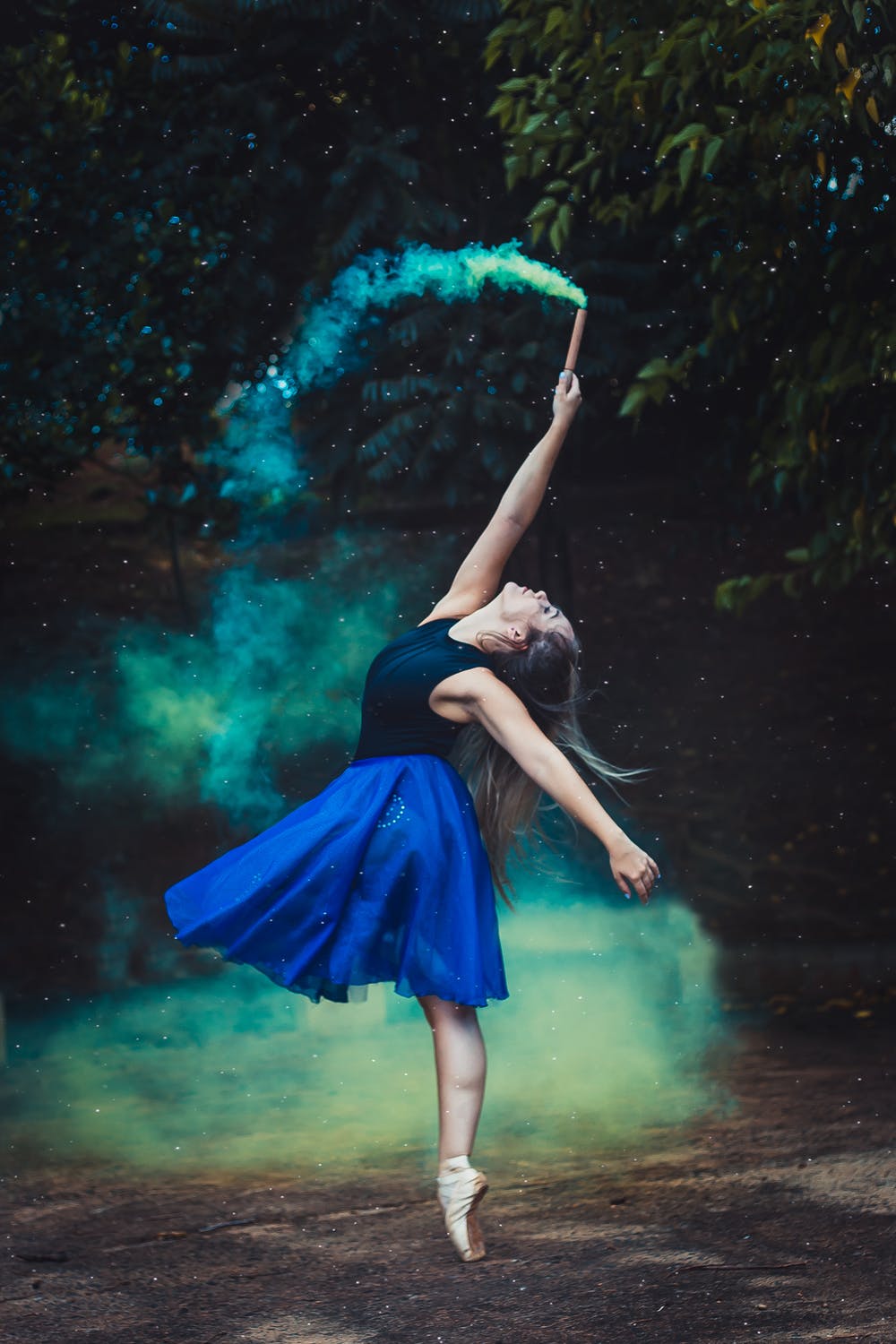 received a Tilt Table Test and was diagnosed with Postural Orthostatic Tachycardia Syndrome (POTS) by her cardiologist. She began taking salt tablets and drinking Gatorade, and also increased her water intake. She feels this helped decrease her symptoms some. However, her symptoms were significant enough that she had to stop competitive dance. She went from exercising 4 hours a day to being mostly sedentary. She began fainting multiple times a day and would also hit her head at times when she fainted. She became fearful of fainting. Other symptoms that were particularly troublesome for her included fatigue and shortness of breath. Dancing and being in the heat were both triggers for her symptoms. Her mother also reports that Ms. T’s mood changed and she started experiencing more anxiety as her symptoms got worse. She began taking Buspar, which her mother thinks helped. Ms. T also did counseling, including cognitive behavioral therapy and mindfulness techniques.

In June 2019 Ms. T came to the POTS Treatment Center in Dallas to begin an intensive treatment program. Over a period of 9 days, she received about 24 hours of treatment that included regulating the autonomic nervous system through biofeedback and relaxation skills, exercise and standing techniques, cognitive behavioral techniques, and nutrition and supplement recommendations. Within the first week of treatment Ms. T began noticing improvements in symptoms. Fainting frequency reduced significantly within the first 3 days of treatment. She did not faint at all the last week of her treatment. She also reports being able to take warm baths again without exacerbating symptoms, and also being able to be more active without increasing symptoms. She was able to walk a mile with no symptom increase, despite being mostly sedentary the two months prior. Her mother noted an improvement in her mood related to this as well.

Overall, Ms. T experienced a significant decrease in many symptoms (see symptom rating chart below). She was provided with a home program to continue her training at home so that she could continue to decrease her symptoms and maintain her progress. Overall, the patient reported feeling 100% better by the end of the accelerated program