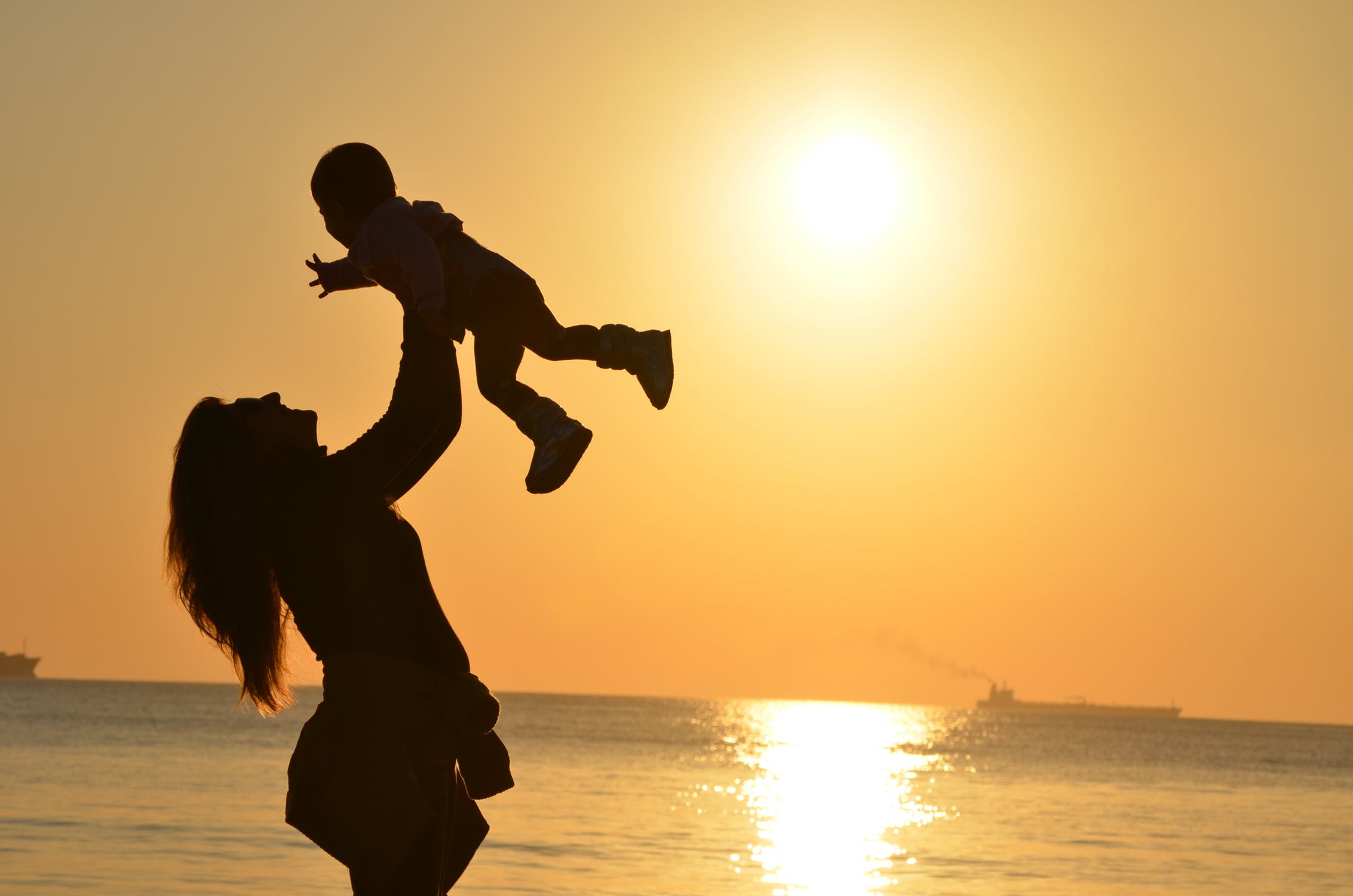 Ms. M2 is a 26-year-old female who began having dysautonomia symptoms in early 2018 after having two infections. She spent 2-3 months in and out of the hospital and was on antibiotics. She had a Tilt Table Test done, during which her heart rate increased only 20 beats. She reported her most problematic symptoms were brain fog, fatigue, and gastrointestinal issues such as nausea and stomach aches. She recognized that stress, having a lot to do, going places alone, and increased activity all made her symptoms worse. She reported her symptoms were present about 2 weeks per month and lasted all day. She rated the overall severity of her symptoms at 7/10 (see symptom checklist below for specific symptom ratings). She felt that resting helped reduce her symptoms. She also reported great difficulty sleeping, taking 1-3 hours to fall asleep and waking during the night. Her appetite was also decreased. She stated she lost 30 pounds in less than a year. She was unable to take her 2-year-old daughter out of the house without help from someone else. She reports having to crawl to make it up stairs. She also stated that showers made her heartrate increase to 150 bpm. She felt she had no energy to talk or socialize.

Five months after treatment, Ms. M2 has completed her home program protocols and is maintaining her progress. She is more active and able to enjoy time outdoors with her family.