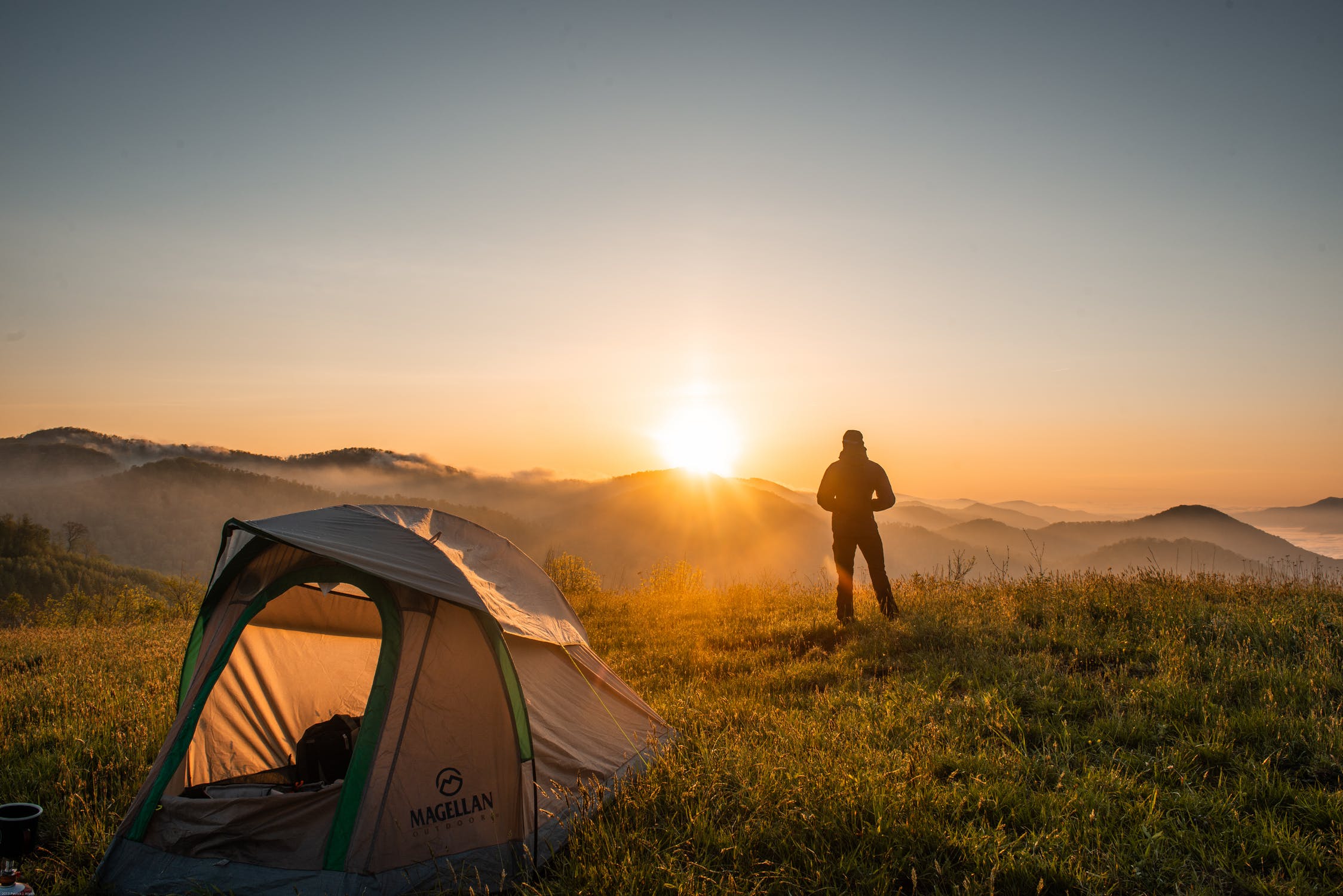 Mr. A1 is a 30-year old male who was diagnosed with Postural Orthostatic Tachycardia Syndrome (POTS) in 2018 via a Tilt Table Test. He felt some symptoms had been present since childhood, but symptoms became significantly worse in July 2016 when he entered school. He also reported that before his symptoms got worse, he had gotten tick bites and a severe foot injury while camping and hiking. His symptoms included hypertension, nausea, dizziness, light headedness, brain fog, restricted breathing, alternating diarrhea and constipation, stomach pain, insomnia, fatigue, anxiety, blurry vision, and numbness in limbs. He received a parasite test, Lyme test, and a heart rate monitor, all of which were within normal limits. He did test positive for Mast Cell Activation Syndrome, however. He went to the Mayo Clinic in 2018, and they recommended increases in salt and water intake. He also tried compression socks, SSRI medications, antihistamines, supplements, and a FODMAP diet. He did a modified Levine Protocol until he started working on his house and was too exhausted. He had tried rowing for exercise but got symptomatic after 20 minutes. He was also in counseling for Cognitive Behavioral Therapy. These interventions did not resolve his symptoms, and some medications caused “intolerable” side effects for him.

Mr. A1 came to The POTS Treatment Center in Dallas, Texas in August 2019 for an intensive 8-day treatment program. Treatment focused on regulating the autonomic nervous system. Sessions were about 3 hours long and included relaxation and biofeedback training, cognitive behavioral techniques, nutrition, supplement recommendations, standing techniques, exercise techniques, sleep optimization, and other techniques to rebalance the autonomic nervous system. When Mr. A1 began treatment, he reported taking 1-2 hours to fall asleep and typically had headaches at that time. By the first weekend after starting treatment, he reported waking feeling energized for the first time in months. He also reported a reduction in brain fog, headaches and insomnia. He reported a reduction in all symptoms by the end of treatment (see symptom checklist below). He felt biofeedback was of much more benefit than prior programs he had tried, especially since it provides objective measures of how his training affects his physiology. Regarding the time he spent at The POTS Treatment Center, Mr. A1 stated “I personally experienced dramatic improvements in my overall wellbeing in only two weeks and I feel 100% better.”