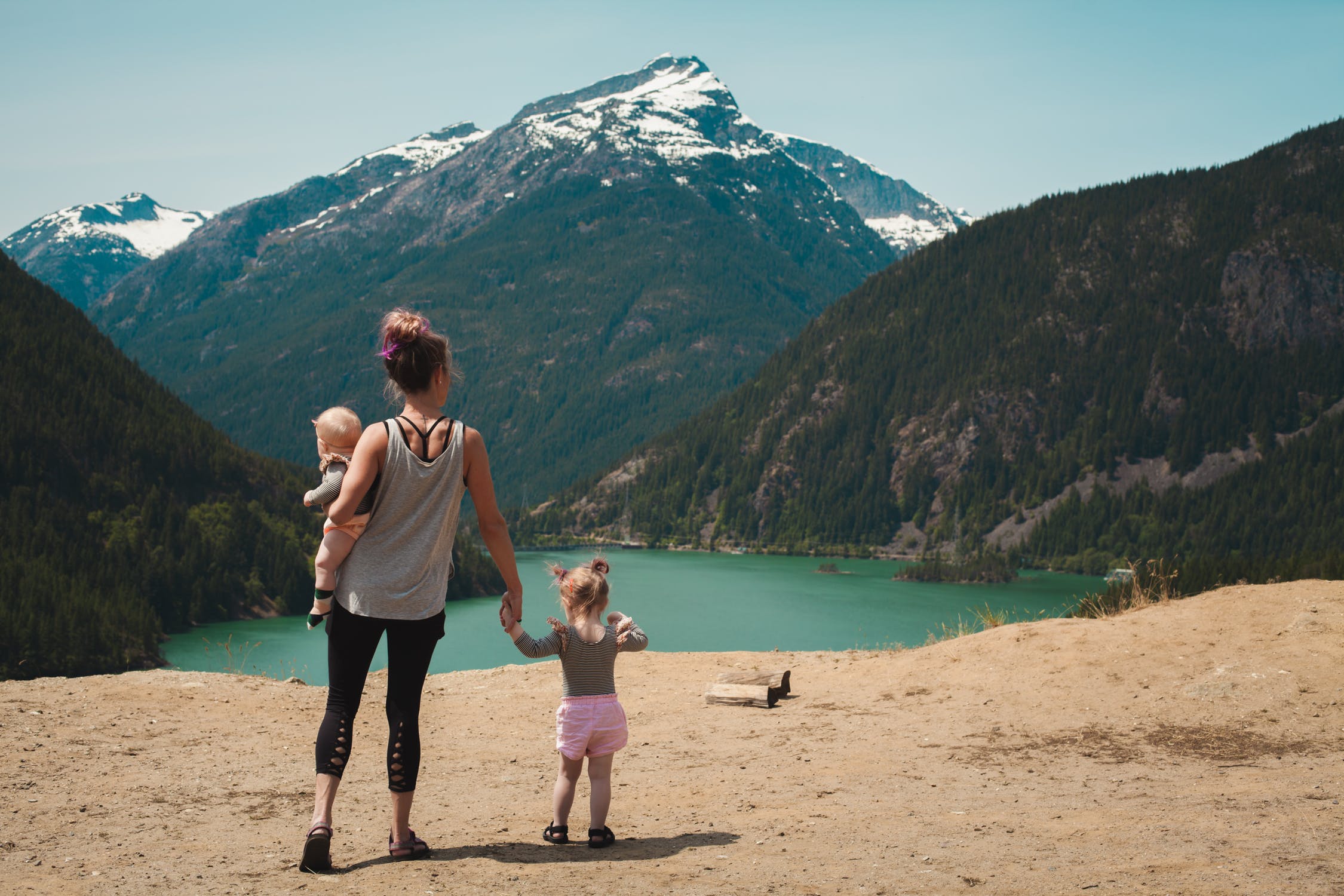 Ms. G is a 24 year old married female with one child. She was diagnosed in January 2013 with Postural Orthostatic Tachycardia Syndrome (POTS).  Her symptoms had started two years prior when she was at a theme park riding roller coasters, drinking, and eating in the heat. She felt she was going to faint. She was diagnosed with vasovagal syncope in 2012. She was given a Tilt Table Test to diagnose her with POTS, and she fainted during the procedure. She described her primary symptoms as migraines, headaches, nausea, lightheadedness, fatigue, anxiety, and insomnia. She also reported a history of Irritable Bowel Syndrome (IBS).  She stated that her symptoms caused her to stop doing many things that she used to love to do, and that she hardly ever left the house any more. She also was very stressed about being a parent who felt unable to function. Her short term goal was to go grocery shopping, which she had not done in 8 months. Her long term goal was to have more children and to do more outdoor activities such as hiking.

Ms. G came to the POTS Treatment Center in Dallas, Texas in March 2013. Treatment at the POTS Treatment Center included two weeks of training for self-regulation using computerized equipment to help with balancing the autonomic nervous system. Some of the therapeutic modalities that were utilized within this program were regulation of heart rate training, relaxation exercises of the sympathetic nervous system, biofeedback, nutrition, vitamins and supplements, exercise and standing techniques, and sleep optimization, as well as health and behavioral interventions. After the two-week program, she continued practice on her own through a Home Training Program consisting of continued self-regulation training, guided relaxation, and use of portable equipment and software. Upon the start of treatment, her Beck Anxiety Inventory (BAI) score was 33, indicating severe anxiety. She stated that her own anxiety averaged 7 out of 10 on a scale from 0 to 10, with 10 being the worst. She felt that she did not experience anxiety symptoms prior to the start of POTS symptoms. Her Beck Depression Inventory – II (BDI-II) score was 21, indicating moderate to severe symptoms of depression. She rated her depression 4-5 out of 10.

Ms. G said she began feeling symptom improvement after 2-3 days of treatment. She first noticed a decrease in fatigue and dizziness, as well as a lack of migraine headaches. She was also able to go to the mall and be more active within the second week of treatment. She experienced a slight increase in her dizziness due to stress from missing her baby and her dog. By the end of the two week treatment program, she reported an overall decrease in symptoms (see symptom rating chart below). She had not had any migraines, but still had minimal tension headaches. She felt she had experienced 80% improvement in headaches, and 80% improvement in fatigue. She also indicated decreases in symptoms of anxiety and depression. Her BAI score decreased to 10, indicating mild symptoms of anxiety. Her BDI-II score decreased to 8, indicating minimal symptoms of depression.

A symptom follow-up was completed 3 ½ years after completion of the program. Ms. G has been able to maintain low symptom ratings (see symptom rating chart below). She describes her recent health as having “minimal POTS symptoms.” She has been able to meet both her short and long term goals. She has been able to hike, live abroad, travel internationally, and have another child. She did have an exacerbation of symptoms during her pregnancy, but the symptoms reduced again after having her baby and focusing back on her home program training.