Ms. B – Walking on Her Own Again 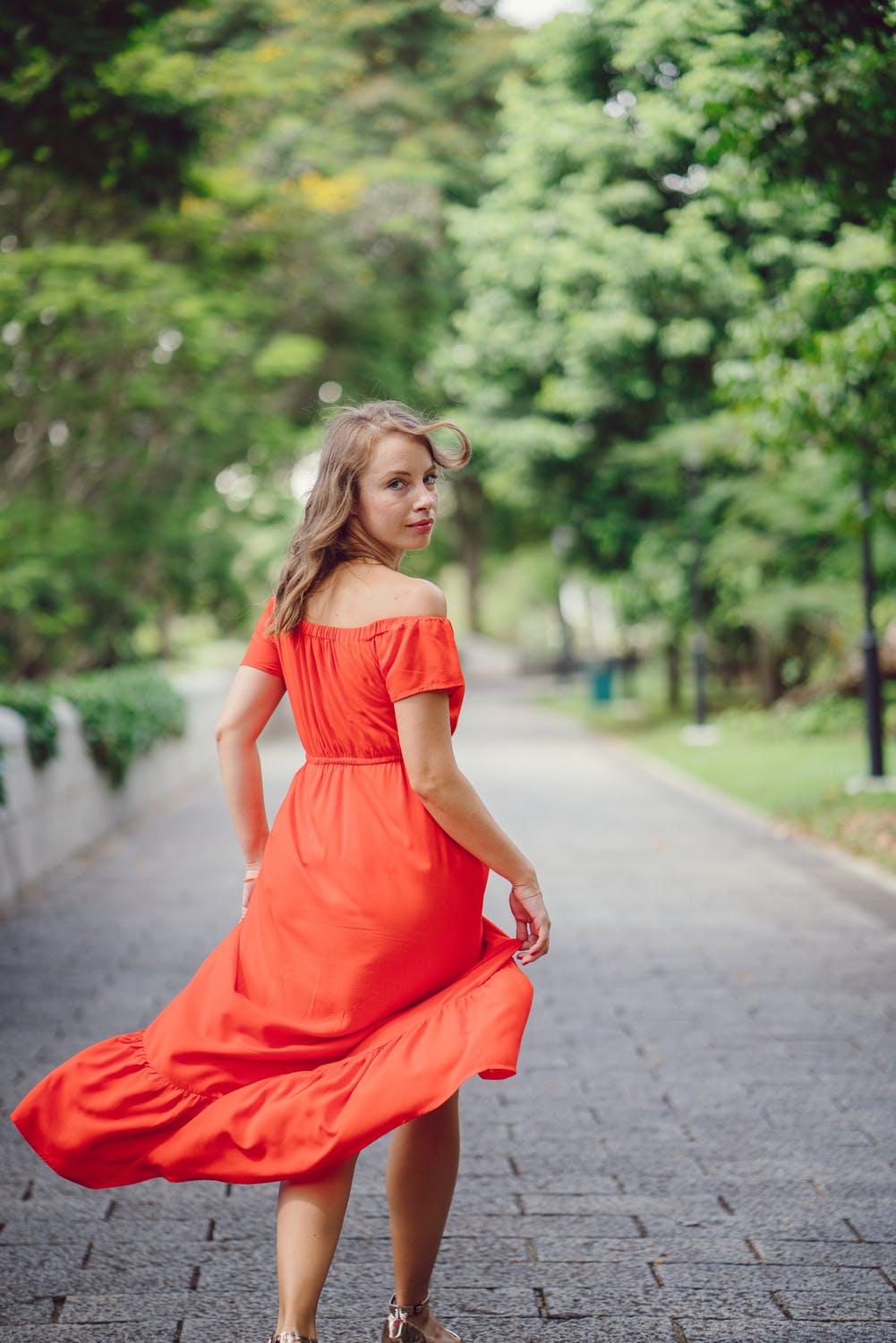 Ms. B is a 15 year-old female who was diagnosed with Postural Orthostatic Tachycardia Syndrome (POTS) in April 2018. Her symptoms had started with gastrointestinal issues in September 2017. In March 2018 her symptoms started getting worse. At that time, she was fainting about one to two times a day, and other symptoms such as tremors and hypotension started as well. She began having seizures in April 2018. Her medical history included getting the HPV vaccine series in early 2017, and being hit in basketball in January 2018. An MRI of her brain had been within normal limits, and EEG findings suggested non-epileptic seizures.

Ms. B came to the POTS Treatment Center in Dallas, Texas in June 2018 for treatment. At that time she was using a wheelchair at all times due to fainting and seizures. She underwent 8 days of treatment with daily sessions lasting about 3 hours. Treatment consisted of various modalities to regulate the Autonomic Nervous System, including relaxation training, biofeedback, standing and exercise techniques, nutrition recommendations, and cognitive behavioral therapy. Ms. B reported a decrease in symptoms at the end of her treatment (see symptom rating chart below).

Ms. B continued practice once she returned home and experienced even greater symptom reduction. Two months post-treatment she was able to walk for brief periods without her wheelchair or any other assistance.