Case Study Ms. F – Done with POTS and Back to Shopping 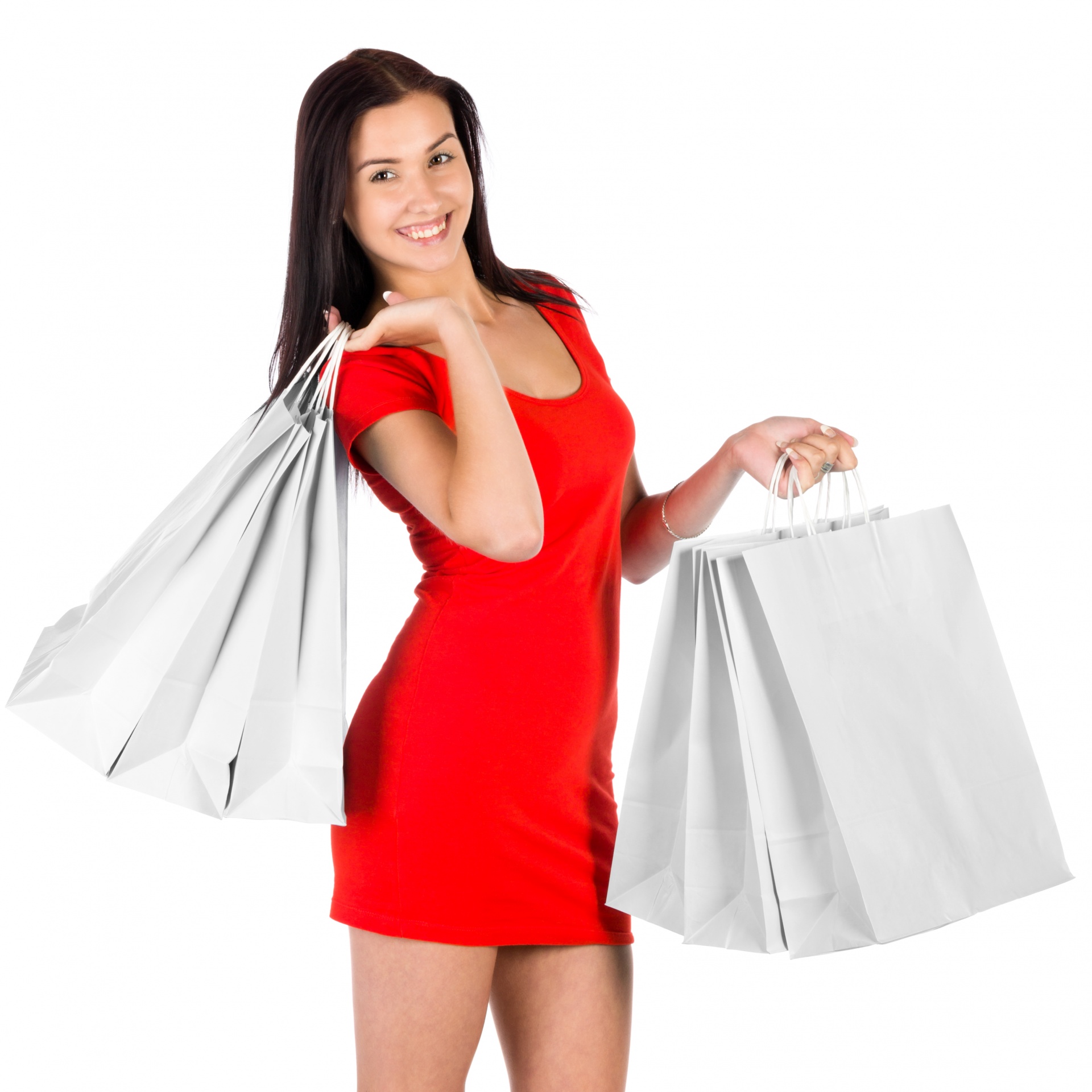 Ms. F is a 17 year-old female who began experiencing dysautonomia symptoms in 2013. The dysautonomia symptoms began increasing significantly in 2014 after she experienced a head injury while playing soccer that resulted in a concussion. She was diagnosed with Postural Orthostatic Tachycardia Syndrome (POTS) in November 2014 at age 13. Her symptoms included fatigue, headaches, chest pain, weakness, swelling and redness in arms and legs, muscle pain, dizziness upon standing, loss of balance, labored breathing, memory loss, brain fog, gastro-intestinal issues such as nausea and constipation, difficulty sleeping, syncope, and anxiety with panic attacks. She stopped going to school when her symptoms escalated. She was able to return to classes eventually, but had to change schools due to her high number of absences. She was no longer to participate in sports. She also reported having constant headaches and tiredness. She felt it was difficult to stand and even just stay awake. She had been prescribed six different medications. She felt those were just treating the symptoms and not the underlying issues, however.

Ms. F came to the POTS Treatment Center in March 2018 for an 8-day intensive treatment program. The program consisted of training and education in relaxation techniques, biofeedback, nutrition, cognitive behavioral therapy, and standing and exercise techniques. Ms. F reported that she began noticing some decrease in symptoms after the first day of treatment, and then experienced even more improvements after the fourth day. During the program, she was able to go to the mall with her mother without an increase in symptoms. She remarked that she “felt free” since she did not feel like passing out, was able to stand steadily, did not experience a head ache, and still had energy afterwards to see a movie. 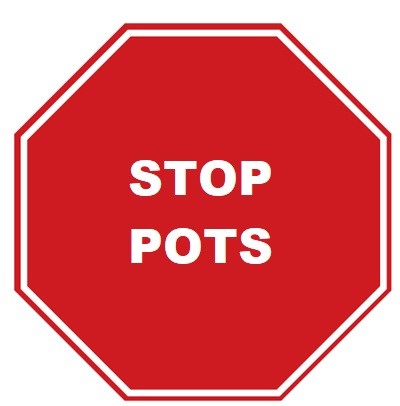