Mr. R is a 17 year old male who was diagnosed with Postural Orthostatic Tachycardia Syndrome (POTS) in March 2017. His symptoms first started in September 2016 when he contracted a bacterial infection and brain parasite while traveling overseas.  He began having seizures at that time.  He was no longer able to do many of the things he used to do, and even riding in a car would cause significant fatigue. He tried to exercise, but that would cause increased symptoms. His main symptoms included extreme changes in his heart rate, dizziness, body aches, headaches, and feeling weak. He began using compression socks, increased his salt intake, and began taking medication with little improvement. 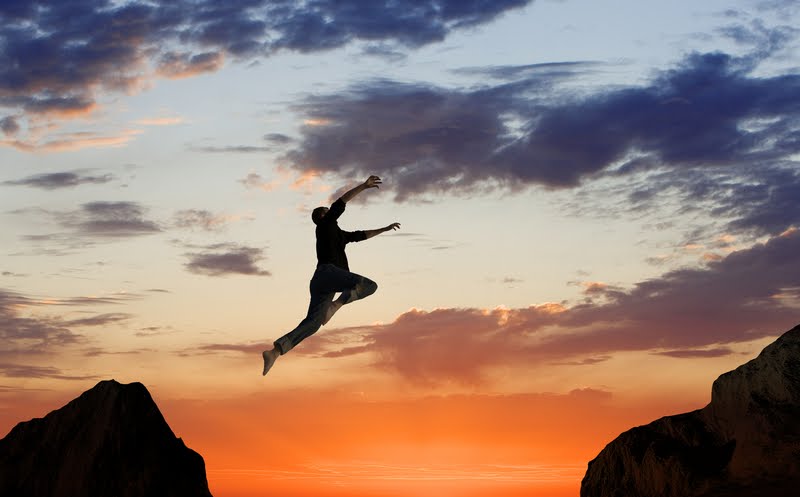 Mr. R came to the POTS Treatment Center in October 2017 for a two-week treatment program that consisted of approximately 10 3-hour sessions. Treatment included education and training in nutrition, relaxation techniques, biofeedback, and standing and exercise techniques. He also received brief cognitive behavioral therapy. Mr. R reported a decrease in symptoms as soon as he changed his style of breathing. His parents noted that he was more happy and energetic during treatment, and at that time he realized he “felt superb!”

Mr. R continued practicing his skills after the two-week program, and continued to see benefits. Eight months post-treatment his mother reports that he has been able to attend school daily, and has even been participating in sports. She also reports that he feels and appears to be symptom-free.

← Ms JU Case Study – Walking on her own again
Case Study Ms. F – Done with POTS and Back to Shopping →