Ms JU Case Study Walking on her own again 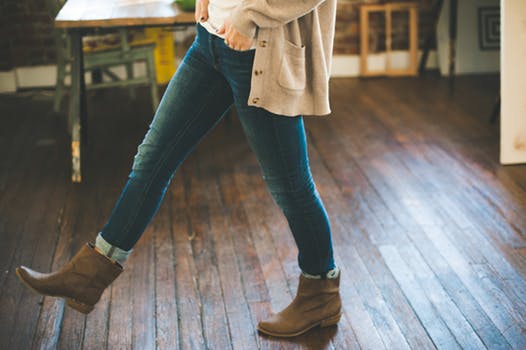 Ms JU is a 33-year-old female who was diagnosed with Postural Orthostatic Tachycardia Syndrome (POTS) in 2012 with a Tilt Table Test. She began having initial symptoms in 2011 after having tonsillitis.  She had to quit her job and move back home with her mother, and had been home-bound for over 5 years. She had difficulty walking and needed a cane or a wheelchair. Her worst symptoms were increased heart rate, chest pain, and gastrointestinal issues.

Ms JU came to the POTS Treatment Center in Dallas, Texas for a two-week training program in July 2017. The training consisted of biofeedback and relaxation, techniques for breathing, standing, and exercise, and education in nutrition, psychophysiology, and sleep optimization. Training was done for about 3 hours per day, 5 days per week over the two weeks.  Ms. JU reports feeling more “awake and alive” after her third day of training. By the end of the two weeks, she reported an overall decrease in symptoms, and was able to walk without assistance from a cane. (see symptom rating chart below)

Ms. JU continued practicing her skills when she returned home. She reports continued improvements after treatment, and was able to travel and pursue training that she thought would be impossible for her given her symptoms prior to treatment.