Ms. K is a 40 year-old female who began developing symptoms of vertigo and panic attacks after a traumatic brain injury in 2012. It was an open head injury which caused her to lose consciousness for an unknown period of time. Her symptoms progressed, and she was eventually diagnosed with Postural Orthostatic Tachycardia Syndrome (POTS) in January 2018 with a Tilt Table Test . Both an MRI of her brain and EEG findings had been within normal limits. Her most significant symptoms had become heat intolerance, adrenaline surges resulting in anxiety and panic attacks. Ms. K also reported exercise intolerance and aggravated symptoms with prolonged standing. She stated “I feel like I’m dying every single day, and I’m sick of it.” Her symptoms became worse with too little sleep, heat, exercise, and flying. She had not exercised in 6 years due to symptoms. Her sleep was very disrupted. She was able to work, but felt that her work was not stressful and being busy allowed her to feel better.

Ms. K came to the POTS Treatment Center in Dallas, Texas in October 2018 for treatment. In the time span of 10 days, she underwent 8 treatment sessions lasting about 3 hours each. Treatment consisted of various modalities to regulate the Autonomic Nervous System, including relaxation training of the Sympathetic Nervous System, biofeedback, standing techniques, exercise protocol, nutrition recommendations, cognitive behavioral therapy, sleep optimization, stress management and heart rate regulation. Within 3 days, Ms. K reported a decrease in adrenaline and consequently anxiety, with no panic attacks. Her symptoms continued decreasing with further treatment. Within 7 days she reported improved sleep. Her symptoms significantly decreased by the end of her treatment, showing about 99% improvement, with most symptom ratings being 0 on a scale of 0 to 10 (0 is no symptoms, 10 is worst; see symptom rating chart below). 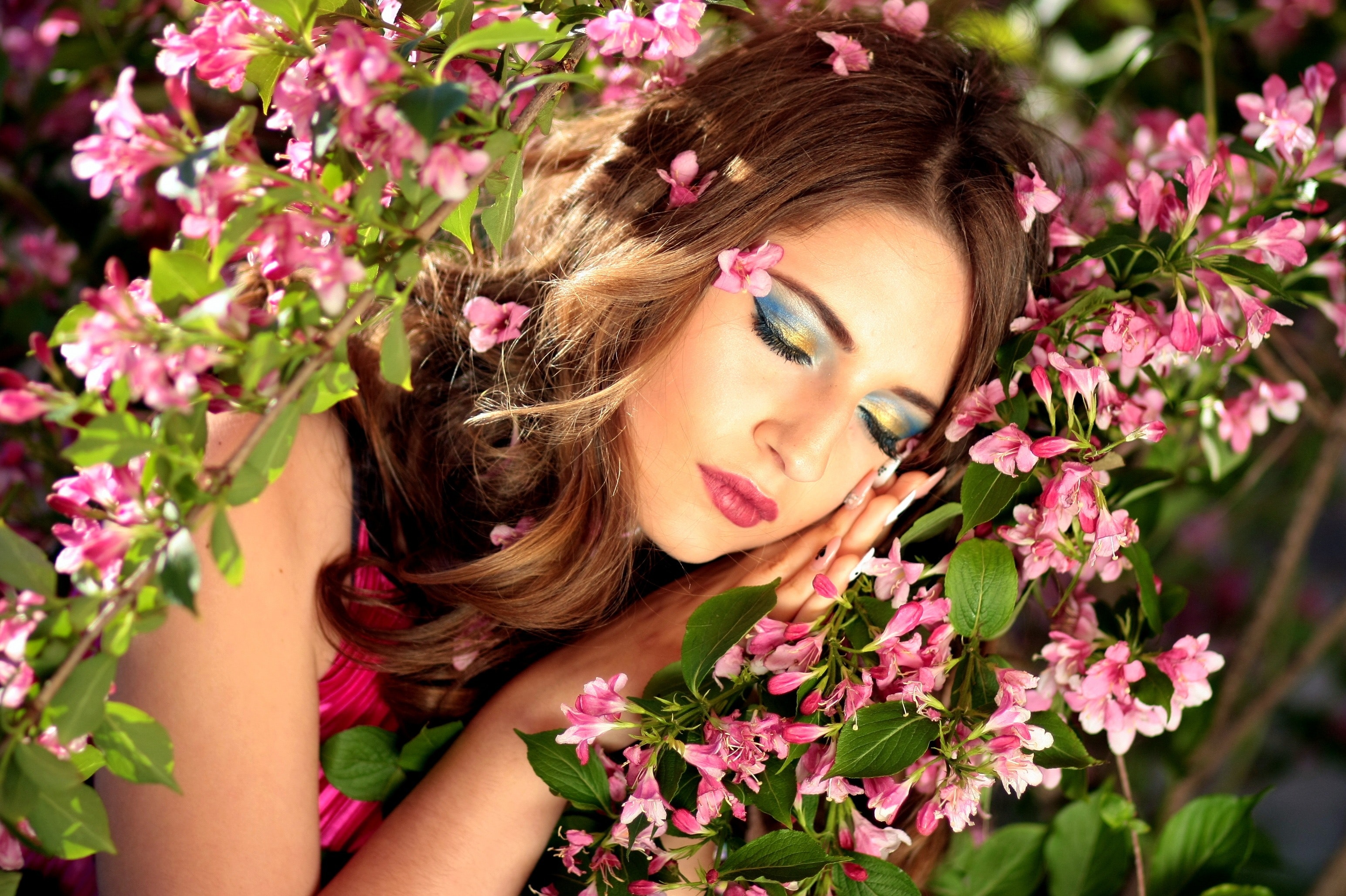 ← Ms. B – Walking on Her Own Again
Success Rate Statistics →