Miss CA : Done with POTS and back to School 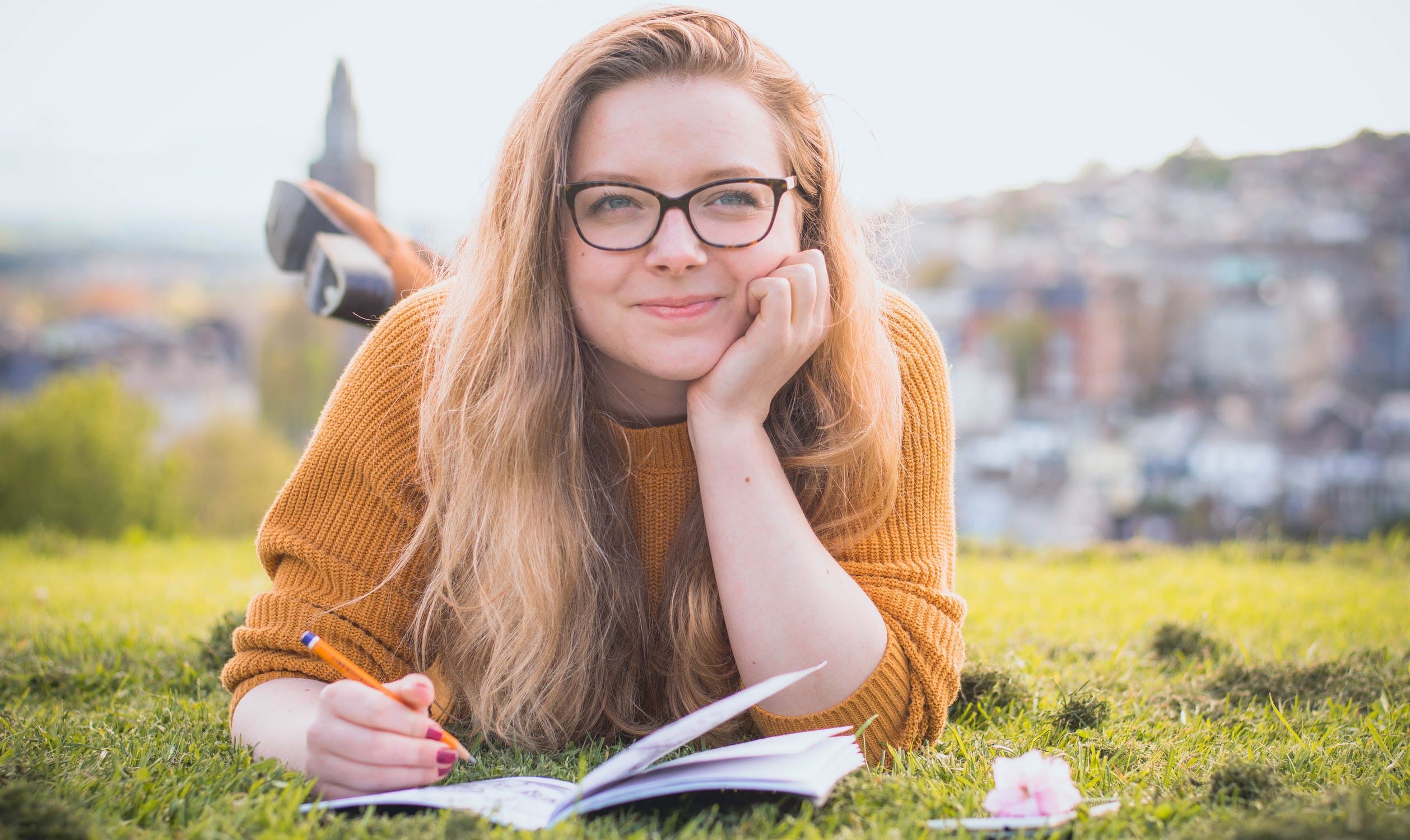 Ms. CA is a 15 year-old female who began having symptoms of dysautonomia in high school. Her symptoms included light-headedness, dizziness, thermoregulation issues, headaches, leg pain, heart racing, poor circulation, and anxiety that led to panic attacks. The symptoms affected her school work and her ability to play sports. She missed many mornings of school and had to stop playing sports. She also reported difficulty sleeping, taking 30 minutes to 2 hours to fall asleep. Some days she felt too tired to get out of bed.  She had an MRI and CT Scan of the brain, as well as an EKG that were within normal limits. She was diagnosed with Postural Orthostatic Tachycardia Syndrome (POTS) by a neurologist.

Ms. CA came to the POTS Treatment Center in Dallas, Texas in April 2017 for an intensive treatment program. The treatment consisted of 9 three-hour sessions occurring over the course of two weeks. Treatment focused on regulating the autonomic nervous system, and included relaxation training, biofeedback, cognitive behavioral therapy, nutrition, supplement recommendations, and standing and exercise techniques while using computerized equipment training the brain to monitor and control autonomic functions. Ms. CA reported feeling the first improvement in symptoms following her first treatment session.  After a week of treatment, she reported she was able to go to a theme park and ride a roller coaster with no increase in symptoms. By the end of treatment, she indicated significant decreases in her symptoms, with many symptoms no longer being present (see symptom rating chart below). She also indicated decreases in measures of anxiety and depression. Before treatment, her Beck Depression Inventory – II (BDI-II) score was 24, placing her in the moderate to severe  range for symptoms of depression. At the end of the treatment, her  BDI-II score lowered to 10, placing her in the mild to moderate range. Her Beck Anxiety Inventory (BAI) at the start of treatment was 40, placing her in the severe range of anxiety symptoms. At the end of treatment, her BAI score decreased to 11, placing her in the mild range. She reported an 80% improvement in symptoms and functioning overall.

After an update in February 2019, almost 2 years after completing this program, Ms. CA is still doing well. She is able to balance school and work while staying active and practicing some components of the Home Program Training. She has maintained an 80% improvement in symptoms