Out of Bed and Back To School 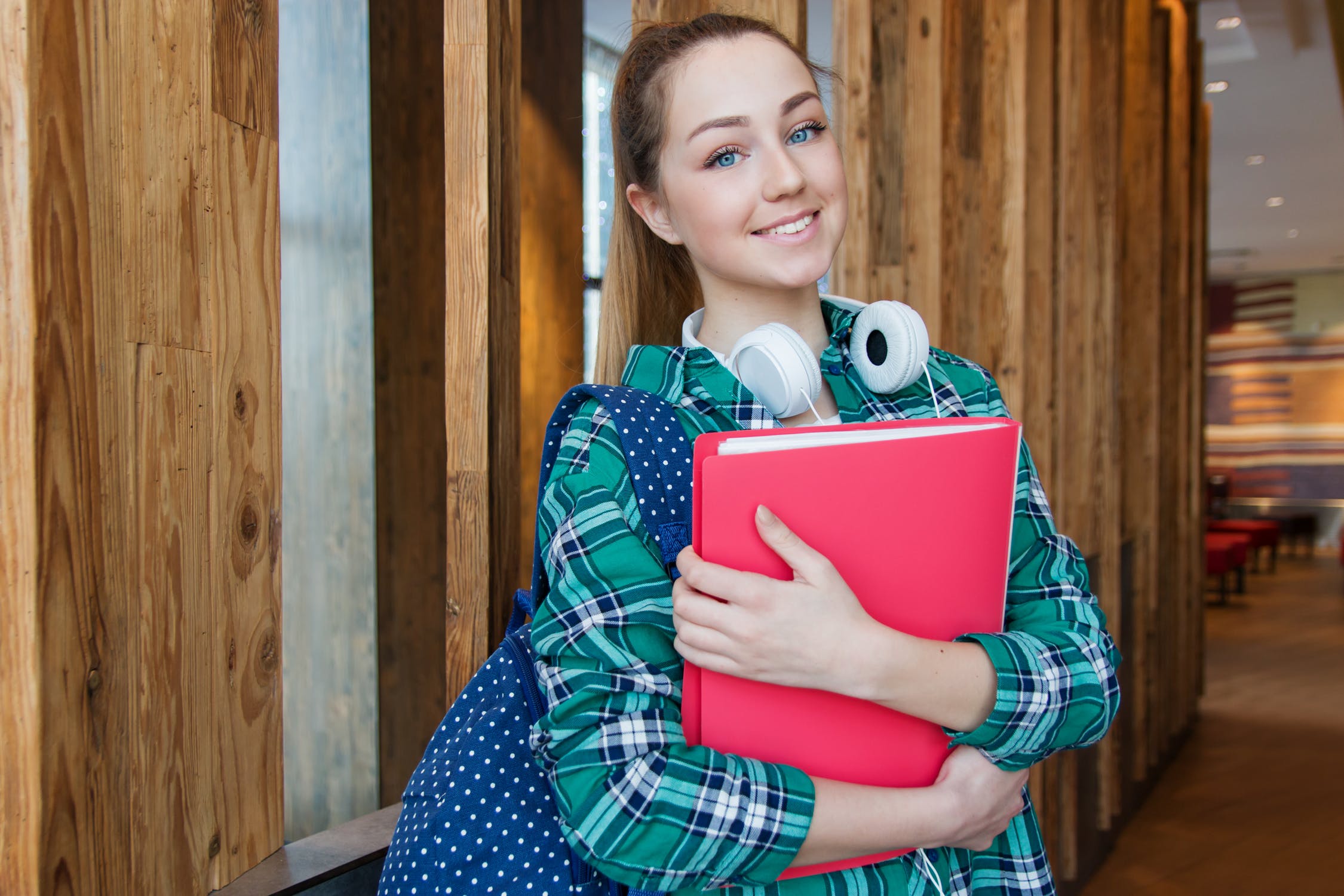 Ms. M was a 14-year-old female who began experiencing symptoms of dizziness at age 12. She had previously had the HPV vaccine. Her EKG testing was within normal limits. However, orthostatics suggested Postural Orthostatic Tachycardia Syndrome (POTS). Her main symptoms were dizziness and lightheadedness, blurry vision, and brain fog. Stress and heat exacerbated her symptoms. School was very stressful for her, and she reported symptoms of anxiety. She reported days where she could not leave her house due to the anxiety. She had also missed many days due to POTS symptoms, so she began homeschooling which she felt was less stressful. She was seeing a counselor for cognitive behavioral therapy, which she felt also helped to reduce anxiety. She did not feel that she experienced depression and felt she was usually always happy. She was able to swim and walk for exercise in the past, but her ability to do those activities had become much less.

Ms. M came to the POTS Treatment Center in Dallas, Texas in October 2018 for treatment. The treatment consisted of 8 sessions that were about 3 plus hours each. Sessions focused on re-balancing the autonomic nervous system through relaxation and biofeedback training, improving oxygen levels, regulating heart rate, sleep optimization, stress management, nutrition, supplement recommendation based on blood work, standing and exercise techniques, nutrition recommendations, and additional cognitive behavioral therapy. By the third session, she reported better sleep and a 25% reduction in symptoms. She reported feeling more relaxed, with decreased anxiety, a decrease in adrenaline surges,  and more calm feelings. She also noted decreased dizziness and that her hands had returned to a normal color. She was visibly more calm and less restless by then as well. She was able to go shopping and walk much more than before by the fifth session. At that point, she reported absence of chest pain and dizziness, and decreased headaches, anxiety, and brain fog. By the end of treatment, she presented with a significant decrease in symptoms (see symptom rating chart below). She reported a 95% decrease in symptoms overall. She also reported decreased in symptoms of anxiety and depression as noted in her Beck Anxiety Inventory (BAI) and Beck Depression Inventory – II (BDI-II) scores before and after treatment. At the start of treatment her BAI score was 46, which indicated severe in the range of symptoms. By the end of treatment, her BAI score was 5, which indicated the normal range. Her BDI-II score was 17 at the start of treatment, which indicated the mild to moderate range of depression symptoms. By the end of treatment, her BDI-II score was 1, placing her in the normal range.

← Migraines and Nutrition
Miss CA : Done with POTS and back to School →