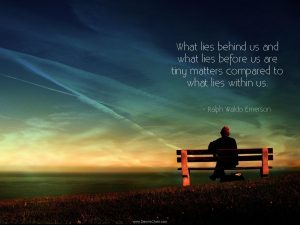 Ms. S is a 25 year-old female diagnosed with Postural Orthostatic Tachycardia Syndrome (POTS). Symptoms started in October 2005. She was a cross country runner and in band, but started having symptoms including brain fog, dizziness, and fatigue. Symptoms elevated to the point she could no longer perform, and could barely function in school. She was diagnosed with autonomic dysfunction in April 2008. She had been to 27 doctors and 11 hospitals, and had 3 tilt table tests before coming to the POTS Treatment Center in Dallas, Texas, in February 2013. When she began treatment at that time, her most bothersome POTS symptoms included: 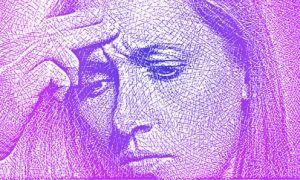 She had stopped driving for one year due to symptoms. She was sleeping about 9 hours a night, and taking two to three naps during the day that lasted from 30 minutes to 3 hours. Her symptoms were significant enough to negatively impact her ability to perform activities of daily living. Her social life was mostly non-existent. She was in college, but feared she could not complete the required classes she had left in order to graduate.

The Beck Anxiety Inventory upon starting treatment was 17, indicating moderate anxiety levels. BAI post-treatment was 7, indicating normal anxiety levels related to her medical condition. Upon follow-up six weeks after treatment, her BAI score was 5. She reported an overall improvement of 75-80% after the two-week program, and felt “almost back to normal” after the follow-up at six weeks post-treatment. She reported a 90% improvement 6 months post-treatment. She was able to discontinue her blood pressure medicine within a month after treatment and eventually was able to stop all other medications. After treatment, she reported a reduction in brain fog and fatigue, but they were still bothersome for her. She also reported decreased sweating, and decreased sensitivity to light, touch, and sound. She also no longer experienced headaches. She was able to gain full-time employment and felt she could do activities without fear of symptom flare-up. Two years post-treatment she reports she feels she is symptom-free with 100% improvement.  She was able to run a 5k for the first time in 10 years.