Case Study – Ms. U1 – Elimination of Migraines and Abdominal Pain 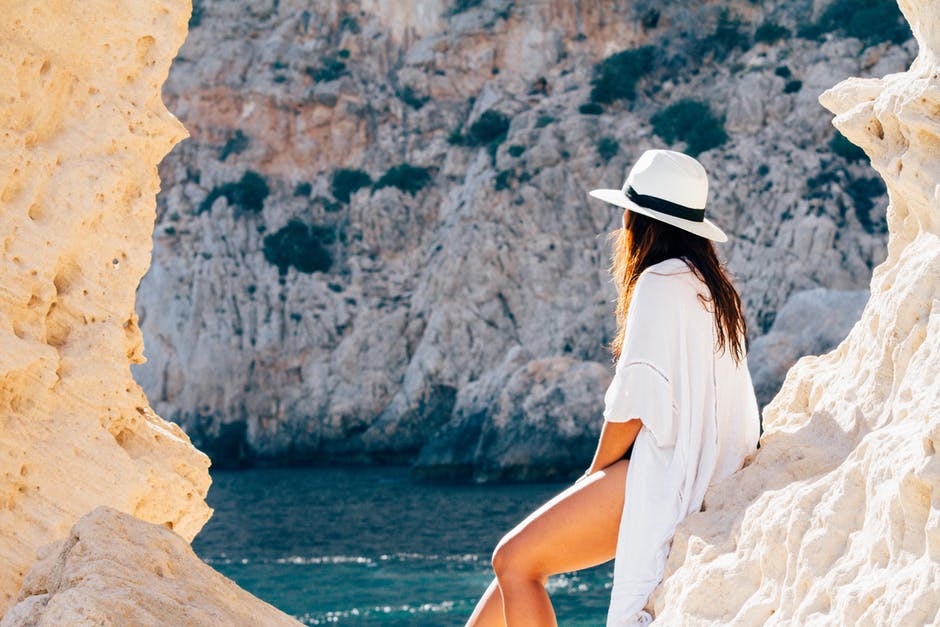 Ms U1 is a 21-year-old female with complaints of headache, stomach issues, black outs upon standing, and fatigue. In high school, she was a cheerleader, lifted weights, played percussion in the marching band, and carried a drum. She reported scoliosis along with head, neck, and shoulder pain. Her headaches occurred daily, and were nearly constant. She then started having piercing stomach pain after meals. She had a Tilt Table Test and was diagnosed with Postural Orthostatic Tachycardia Syndrome (POTS) in May 2012. She also had a CT scan and MRI, and was diagnosed with Chiari malformation. An ultra sound of her heart also revealed a hole, rendering a diagnosis of Patent Foramen Ovale (PFO).

Ms U1 came to the POTS Treatment Center in Dallas, Texas in July 2013. She received two weeks of intensive treatment, with three hour sessions each weekday. Treatment focused on various forms of biofeedback, including training of muscle tension, peripheral hand temperature, heart rate variability, respiration, and electrodermal response. Treatment also included techniques for exercise, standing, and relaxation, as well as nutrition recommendations. The relaxation techniques began lowering her headache intensity quickly. She reported feeling a significant symptom reduction on the fifth day of treatment, with very little headache pain at all. She reported a decrease in all symptoms by the end of the two-week training program (see symptom rating chart below).

After the two-week treatment program, Ms U1 continued practice at home of the skills she learned. A follow up in May 2017 revealed that Ms U1 had been able to return to school, graduate, begin college, and work full time. She was also able to travel internationally often, and was planning an extended trip out of the country to volunteer and study. She reported her symptoms had also remained below pre-treatment levels (see symptom rating chart below).