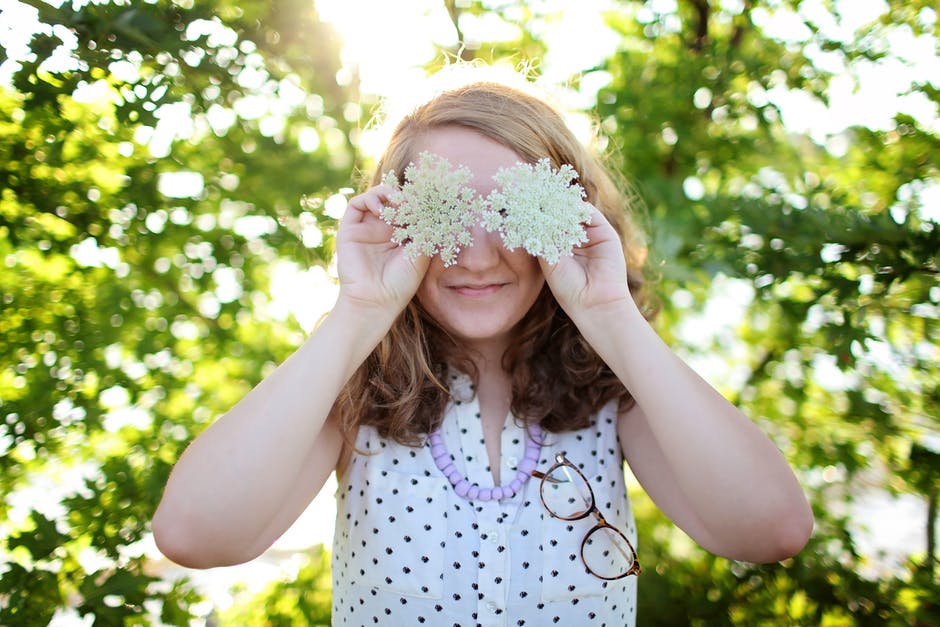 Ms. C1 is a 25 year-old female who was diagnosed with Postural Orthostatic Tachycardia Syndrome (POTS) in May 2014. She reports her symptoms began in 2010. Prior to her diagnosis of POTS, she had surgery on her spine in 2006. She also had mononucleosis after that, which seemed to trigger the onset of POTS. She had also been diagnosed with TMJ, and received biofeedback treatment for that.

Ms. C1 had to stop going to work and school in June 2014 due to severity of her symptoms. She reports barely leaving the house, and barely being able to eat. She reports that she went to the emergency room often, but never got any relief from treatment there.

Ms. C1 first came to the POTS Treatment Center in Dallas in July 2014. At that time, she was on medication for a variety of symptoms. Her main symptoms included nausea, difficulty breathing, chest pain, gas, digestion problems, migraines, bone and muscle aches, weakness, brain fog, heart palpitations, and fatigue. Stomach pain also disrupted her sleep greatly. Her goals were to reduce her symptoms, and to get back to her normal activities.

Ms. C1 reports that after the second day of treatment she began feeling more energy and was more active. Her POTS symptoms decreased significantly over the two weeks of training (see symptom chart below). Her symptoms of depression and anxiety also decreased. Her initial pre-treatment score on the Beck Depression Inventory –II (BDI-II) was 20, indicating moderate to severe symptoms of depression. At the end of the two-week treatment, her BDI-II score dropped to 3, which is in the normal range. Her Beck Anxiety Inventory (BAI) score at the beginning of treatment was 53, indicating severe levels of anxiety. At the end of treatment, her BAI score dropped by 50 points down to 3.

Ms. C1 continued her relaxation and biofeedback training as well as other recommendations regarding nutrition and cognitive behavioral techniques at home after her initial treatment, and continued to do well. She returned to the POTS Treatment Center in October 2014 for one week of follow-up treatment. The follow-up treatment included five days of 3 hour sessions. Treatment included refreshers in exercise and standing techniques, and continued biofeedback training.

The POTS Treatment Center checked in with Ms. C1 in April 2017, 2 years and 9 months after her initial treatment. She had been doing breathing practice every day for a year and a half, and then switched to practicing it as needed. She reported experiencing some “ups and downs” but overall feeling “85% normal”. She stated that she exercises 4 days a week on a treadmill, stair master, and arm weight machines, as well as hiking for 1-2 miles each week. She was able to jog her first 5k in March 2017. She was also able to start traveling regularly as well. She was down to taking 2 medications, whereas before treatment she had taken as many as 20 medications.