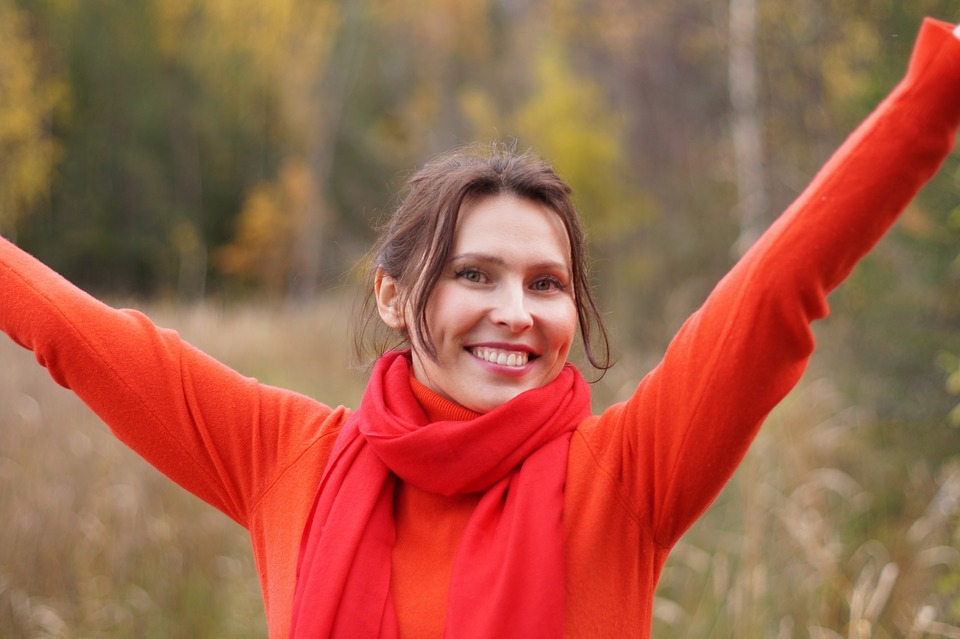 Ms J1 is a 20-year old female who was diagnosed with Postural Orthostatic Tachycardia Syndrome in December 2010 by her pediatrician. She was experiencing orthostatic hypotension, gastroparesis, chronic fatigue syndrome, migraines, fibromyalgia, ovarian cysts, asthma, and myoclonus. She had completed a pain management program, had done acupuncture, and been on multiple medications. She had been in the marching band and dance, had been a runner, and played soccer prior to her symptoms. The severity of her symptoms prevented her from being active and playing sports. She also was less able to interact with her friends. She stated that the symptoms caused her to “slow the pace” of her life. She also described her emotions as being very reactive, with more anger.

Ms J1 came to the POTS Treatment Center in Dallas, Texas in April 2013. She did an intensive two-week program that consisted of about 3 hours of treatment each weekday. Treatment modalities included the learning of relaxation skills with the aid of biofeedback, standing techniques, exercise techniques, sleep optimization, and nutrition recommendations. Once the two-week program is finished, she continued a home program that included daily practice of her relaxation skills and biofeedback. When she first began treatment, her most problematic symptoms included nausea, headache, dizziness, tachycardia, fatigue, anxiety, chest tightness, abdominal pain, and fibromyalgia pain (see symptom rating chart below). She was able to reduce severity of all her symptoms by the end of the two-week program.

During the two-week treatment program, Ms J1 began being able to run without symptom exacerbation. Prior to the program, she was experiencing a heart rate increase of up to 120-140 bpm upon standing. During training, she was able to keep her heart rate below 100 bpm while standing. Also during the two-week program, she was able to stop taking two of her medications. She was also able to stop taking a third medication just one month after treatment.

Ms J1 returned for a one-week follow up treatment three months later. She was able to maintain symptom reduction across the board, and most symptoms decreased even more (see symptom rating chart below).