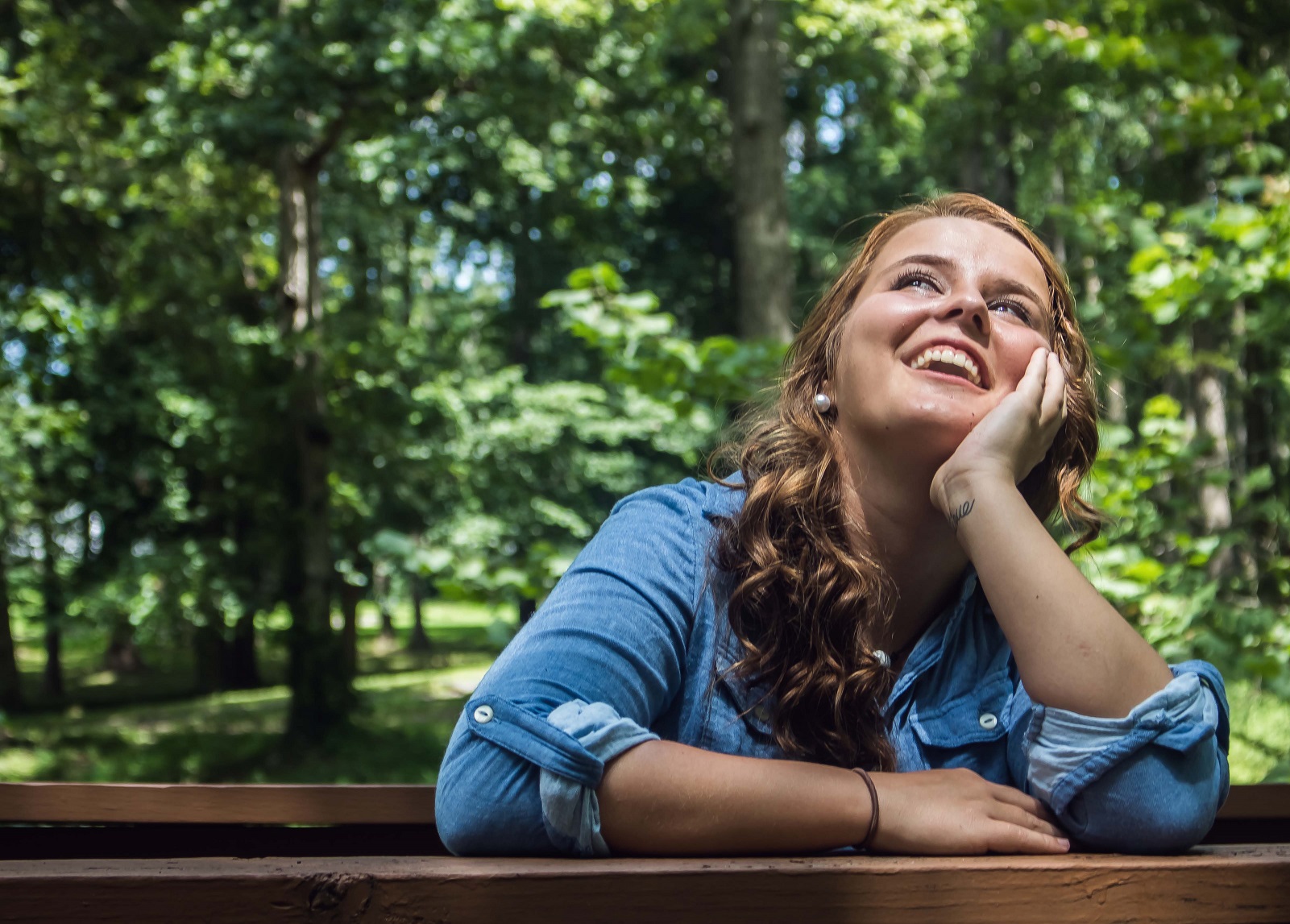 Ms. T2 is a 23-year-old female with a history of anxiety, depression, conversion disorder, and recurring ovarian cysts. She reported episodes of syncope up to 4 times per day. Those episodes resulted in multiple concussions and she was later diagnosed with a mild Traumatic Brain Injury. She also reported constant fatigue, vision problems, chest pain, dizziness, blackouts, tachycardia, and panic attacks, symptoms which were aggravated by stress. The symptoms reportedly began after contracting mononucleosis in 2009. After a visit to the Mayo Clinic to assess for seizures, she was diagnosed with Postural Orthostatic Tachycardia Syndrome (POTS). The condition greatly affected her daily life, causing her to be absent from high school often, inhibiting her ability to drive, getting in the way of ballet dancing, and sometimes rendering her wheelchair bound.

Ms. T2 had been on medications in the past. While the medications improved her blood pressure, her rapid heart rate was unaffected. She began treatment at the POTS Treatment Center in Dallas, Texas in September 2012.

Her short-term goal was to overcome the episodes of fainting. She had several long-term goals, including being able to drive, resuming running, doing creative arts therapy, getting a job, and going to college.

Treatment consisted of an intensive two-week program, with sessions occurring 5 days a week averaging 3 hours per session. Training included diaphragmatic breathing, regulation of heart rate, EMG biofeedback, regulation of blood flow, EDR training, standing and exercise techniques, nutrition supplements, sleep/stress management, and other health and behavior interventions. After 3 days of treatment, she reported enhanced mood and more optimism and was able to go shopping the following weekend. She also reported improvements in many other symptoms, including dizziness and ovarian pain (see symptom rating chart below).

Ms. T2 also showed decreases in symptoms of anxiety and depression. Upon starting the Two-Week Program, her Beck Anxiety Inventory (BAI) score was 30, indicating severe anxiety. At the end of the Two-Week Program, that score dropped to 7, a normal level of anxiety. Her Beck Depression Inventory-II (BDI-II) score at the beginning was 30, indicating severe symptoms of depression. By the end of the two weeks, her BDI-II score was 0. After visiting the POTS Treatment Center in 2013 and 2015, she likewise showed improvements in anxiety and depression as well as all other POTS symptoms.

Five years post-treatment, Ms. T2 is now leading a vibrant life, running her own successful photography business, working at the recreation center at her university, and helping with a children’s summer camp. She enjoys being able to take the stairs whenever she pleases and to “have an identity outside of [her] illness”. Before treatment, Ms. T2 found it difficult to believe she would ever be able to overcome the symptoms that undermined her ability to live the life she wanted. Today she is very grateful to the POTS Treatment Center for the hope and optimism she has gained and for the ability to do the things that make her happy.