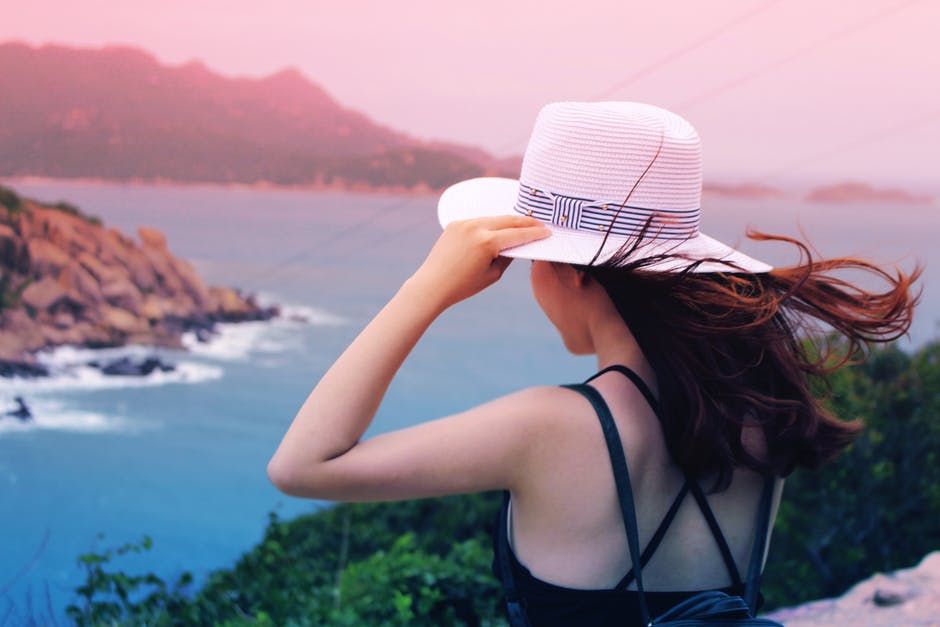 Ms. R1 is a 29 year-old female nurse who had been previously diagnosed with Lupus and hypothyroidism. She had been unable to work since August 2012 due to symptoms that included fatigue, dizziness, tachycardia, nausea, hot flashes, exercise intolerance, and syncope. These symptoms negatively impacted her activities of daily living. Because of fainting, she was unable to drive, and she used a wheelchair. On some days, she could not stand long enough to take a shower, to dry off after a bath, or to use a bedside toilet. She felt she “could not enjoy life” with her family or her 6 year-old child.

She was diagnosed with Postural Orthostatic Tachycardia Syndrome (POTS) in September 2012, and came to the POTS Treatment Center in Dallas in October 2012. She underwent two weeks of treatment, with sessions each weekday that lasted about 3 hours each day. Sessions consisted of education and practice with re-balancing the autonomic nervous system via biofeedback, relaxation, and diaphragmatic breathing. Also included were techniques for standing and exercise, as well as nutrition recommendations. She had difficulty with diaphragmatic breathing initially, and her heart rate showed little variability and low coherence.

Ms. R1 started noticing symptom improvements during the first week of treatment. She was able to stop taking one of her medications after the first week. By the end of the two weeks, she felt her symptoms had improved by 50-60%. She reported feeling “less stressed and more peaceful” in addition to having more energy. She was able to start exercising some and did not use her wheelchair. She was also able to use a regular toilet instead of a bedside one. She reported improvements in most symptoms, including decreased nausea, dry mouth, dizziness, and hot flashes (see symptom rating chart below).

← Where There’s a Wheel, There’s a Way
Food Allergies vs. Food Sensitivities: What’s the Difference? →