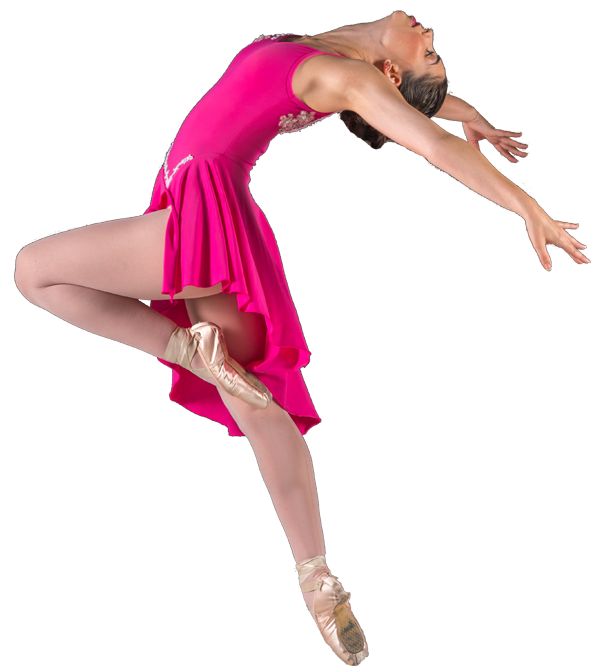 Ms ET is a 22-year-old female who began having initial symptoms of Postural Orthostatic Tachycardia Syndrome (POTS) in September 2008, including digestive issues and insomnia. She had a Tilt Table Test and was diagnosed with POTS in March 2009.  She began doing the Levine protocol in 2012, and three months later she began having seizures.  She had been to 32 doctors in 6 states before coming to the POTS Treatment Center in Dallas, Texas in October 2012 for a two-week training program.

Ms ET had symptoms that included chronic fatigue, brain fog, elevated heart rate, sleep difficulty, blurry vision, nausea, pseudo-seizures, headaches, and cold extremities.  She had been going to college, but had to stop in 2008 due to symptoms. She had also stopped driving 8 months prior to beginning treatment at the POTS Treatment Center.  Other activities she stopped due to symptoms included singing, working, volunteering, and exercising. She felt her social life was very limited due to symptoms, and her concentration and energy were negatively impacted as well. Nausea also kept her from eating regularly.

Treatment during the two-week program consisted of education and training in the areas of psychophysiology, nutrition, supplements, vitamins, relaxation training for lowering sympathetic overdrive, counseling, biofeedback, sleep optimization, standing techniques and exercise techniques. Training was done for about 3 hours a day, five days each week. She felt she could notice symptom improvements by the second or third day of treatment. She saw a reduction in most of her symptoms by the end of the two-week program (see symptom rating chart below). At that time, many of her symptom ratings had gone down to 0 on a scale from 0 to 10, where 0 is no symptoms and 10 is the worst. She reported being able to read for an hour without becoming dizzy, which she had not been able to do previously. She also reported that she had gone 5 days without nausea, when it used to be constant. She also reported decreased bloating and gas, as well as improved appetite and ability to eat foods she was not able to before. She was able to do more activities such as grocery shopping and going out to a piano bar to sing.

Ms ET also saw a decrease in symptoms of depression and anxiety after the two-week program. Her score on the Beck Depression Inventory – II (BDI-II) at the start of the program was 9, indicating she was in the normal range regarding levels of depression. At the end of the two-week program, her BDI-II score had decreased to 3. Her Beck Anxiety Inventory (BAI) score at the beginning of the program was 21, indicating moderate levels of anxiety. At the end of the program, her BAI score was 10, indicating mild symptoms of anxiety.

Overall, Ms ET was able to show significant improvements through the multi-disciplinary treatment program. She not only showed improved functioning, but also showed decreases in all but one symptom (see symptom rating chart below). She felt her functioning had gone from 40% to 90% over the course of treatment as well.

← POTS and Your Rights Under the ADA
What is the Autonomic Nervous System? →